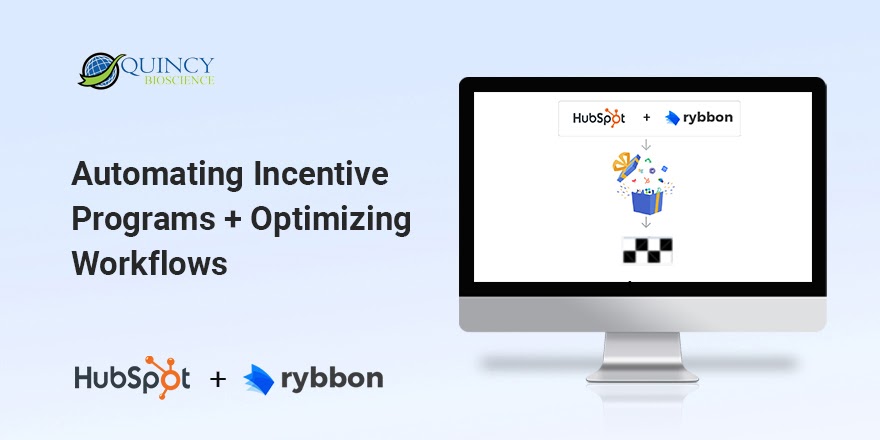 Who is Quincy Bioscience?

Quincy Bioscience is a biotech company based in Madison, WI, known for being the makers of Prevagen, a brain health supplement that supports cognitive function. Ben Sosalla, Digital Marketing Manager for Quincy Bioscience, had implemented a lead incentive program that was heavily reliant on manual processes, costing him and his team time and money.

When he discovered the Rybbon workflow integration with HubSpot, he was able to automate gift distribution when contacts took certain actions like completing the incentive module.

Ben created a training module to help him and his team further qualify and teach leads about their offerings. Once a contact completes a series of questions and watches a video, they complete a HubSpot form to receive an incentive in the form of a gift.

Originally, when they launched the incentive program and module, it required a tedious, manual process to get gifts out to leads.

“Before [HubSpot + Rybbon], I was manually uploading to Starbucks one batch at a time. It was a nightmare, I would have to upload each batch group by group and file an expense report for each one. It would take well over 30 minutes per batch and now it takes 30 seconds, I just go into Rybbon and check the status of the campaign and who is waiting for a gift, then approve,” Ben said.

Now, Ben has created workflows in Rybbon for each campaign source that are synced with HubSpot. When leads complete the module, they are placed in a HubSpot workflow that prompts approval by Ben. This helps him manage fraud, a common challenge with incentive programs due to their enticing nature.

“We are never going to be able to fully stop fraudulent submissions, but the ability to manually approve submissions helps significantly,” Ben adds.

Ben is now able to see, at a glance, the status and success of each campaign source, where the most qualified leads are coming in, where to focus efforts, and who is waiting to receive their gift. Now, he knows how successful each campaign is, which are running, and where to spend his time.

“I used to run manual reports that took about 1-2 hours. Now that I have reporting in the dashboard I can see how many gift cards we’ve sent out and how much money has been spent for each campaign in real-time,” Ben adds.

He can also nurture leads after they’ve completed the incentive module. Ben set up a HubSpot workflow, where recipients:

“The best part is, HubSpot and Rybbon track it. Did the contact get their email yet? Did they get their gift card yet? We get people saying they never got theirs, but now we can tell them the exact minute they received it,” Ben says.

After contacts receive their gift card, they’re entered into a nurturing campaign workflow educating them more about the Quincy Bioscience product over the next several weeks.

Ben makes new workflows when his team enters in new partnerships with different data vendors and has implemented the new Rybbon workflow integration with HubSpot as their standard for all new initiatives. By creating new workflows for each new lead source using tracking links, they have a better understanding of their marketing campaigns and overall lead funnel.

After implementing the new workflows, Ben was able to not only save time but easily avoid duplicate sends. He also improved conversion rates and is able to better track conversions on the whole and based on lead source.

“Before Rybbon and HubSpot I had to manually compare reward recipients to see who had received one,” Ben said.

“Rybbon has paid for itself.”

With Rybbon’s 100% refund policy, the product has paid for itself. If recipients don’t claim their reward, the money is returned. With the new automated processes, they’ve also built more credibility with leads and contacts.

“Now that we’re running more efficiently, it builds credibility with our leads because we’re not taking 5 days to get them the gift that they wanted. We say 3-5 days but it takes more like 3-5 hours. That builds a lot of trust. We’re holding up our end of the deal,” Ben says.

Having been operating at scale for some time now, how successful is the Rybbon workflow with HubSpot?

“It’s been highly successful, we’ve captured thousands of leads, and the conversion rates are very high, almost everyone who receives the module completes it. We’re huge advocates of the platform,” Ben says.

Want to find out about the Rybbon workflow integration with HubSpot and how your business can benefit? Contact our team to learn more! 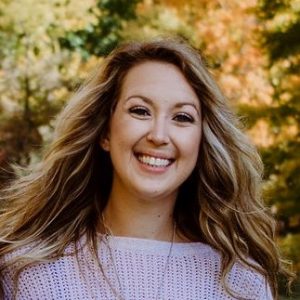 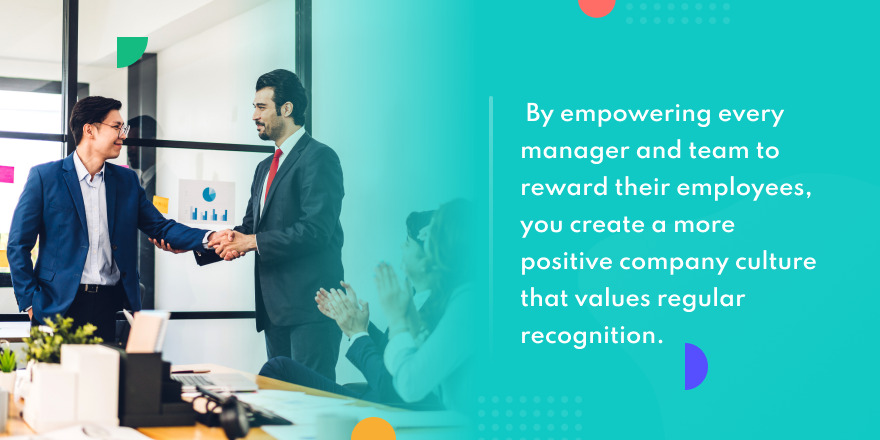 Empower Every Department to Reward Employees With Gift Card Incentives 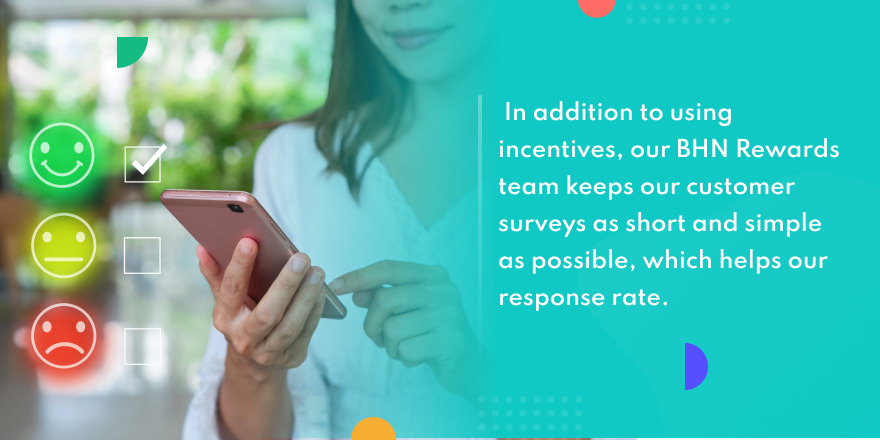 BHN Rewards’ Pro Tips: How We Use SurveyMonkey Rewards for Customer Feedback 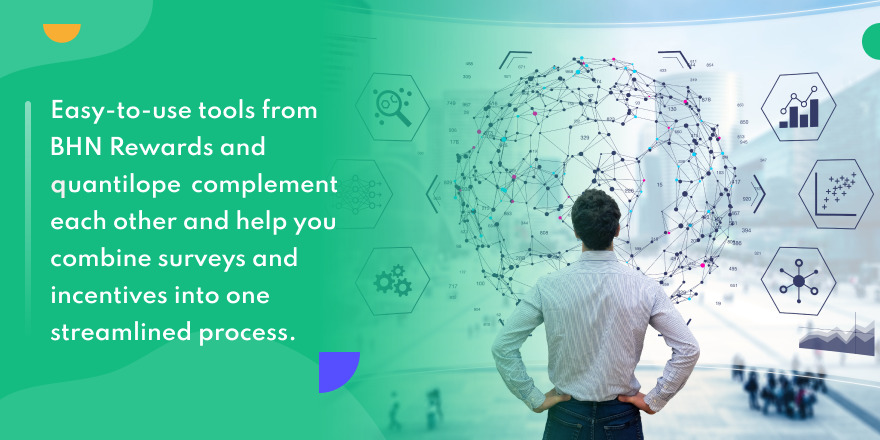 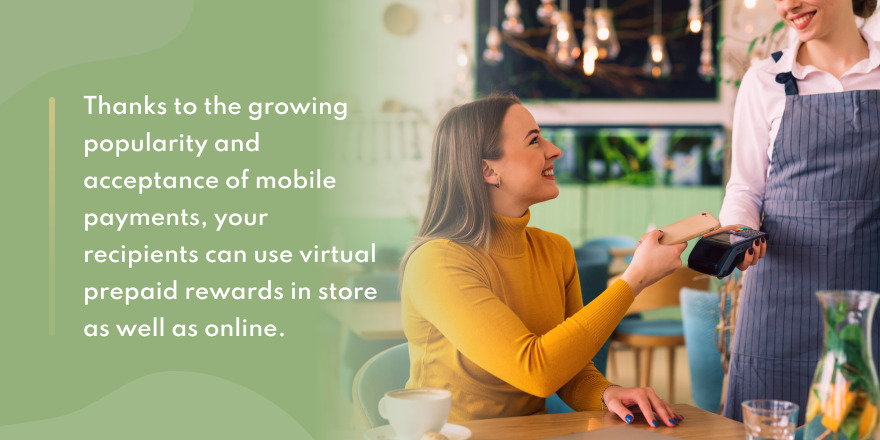 By the Numbers: Why You Should Go Digital With Prepaid Incentive Cards